Yet this may be about to change. In December, the EU provisionally agreed on a new regulation to ensure that supply chains are free from processes and products that cause deforestation. The regulation, which is expected to come into force in mid-2023, states that companies will be unable to sell products in the EU that were produced on land cleared after 2020. Companies must prove that their products are produced legally.

But large tropical countries, such as Brazil and Indonesia, have a variety of deforestation risks. The Cerrado, a vast region of tropical savanna in eastern Brazil, has less stringent legal and voluntary protections than the Amazon rainforest. Most deforestation for soy takes place in the Cerrado as a result. A single risk rating at a country scale could mask these variations and fail to distinguish between higher- and lower-risk regions. 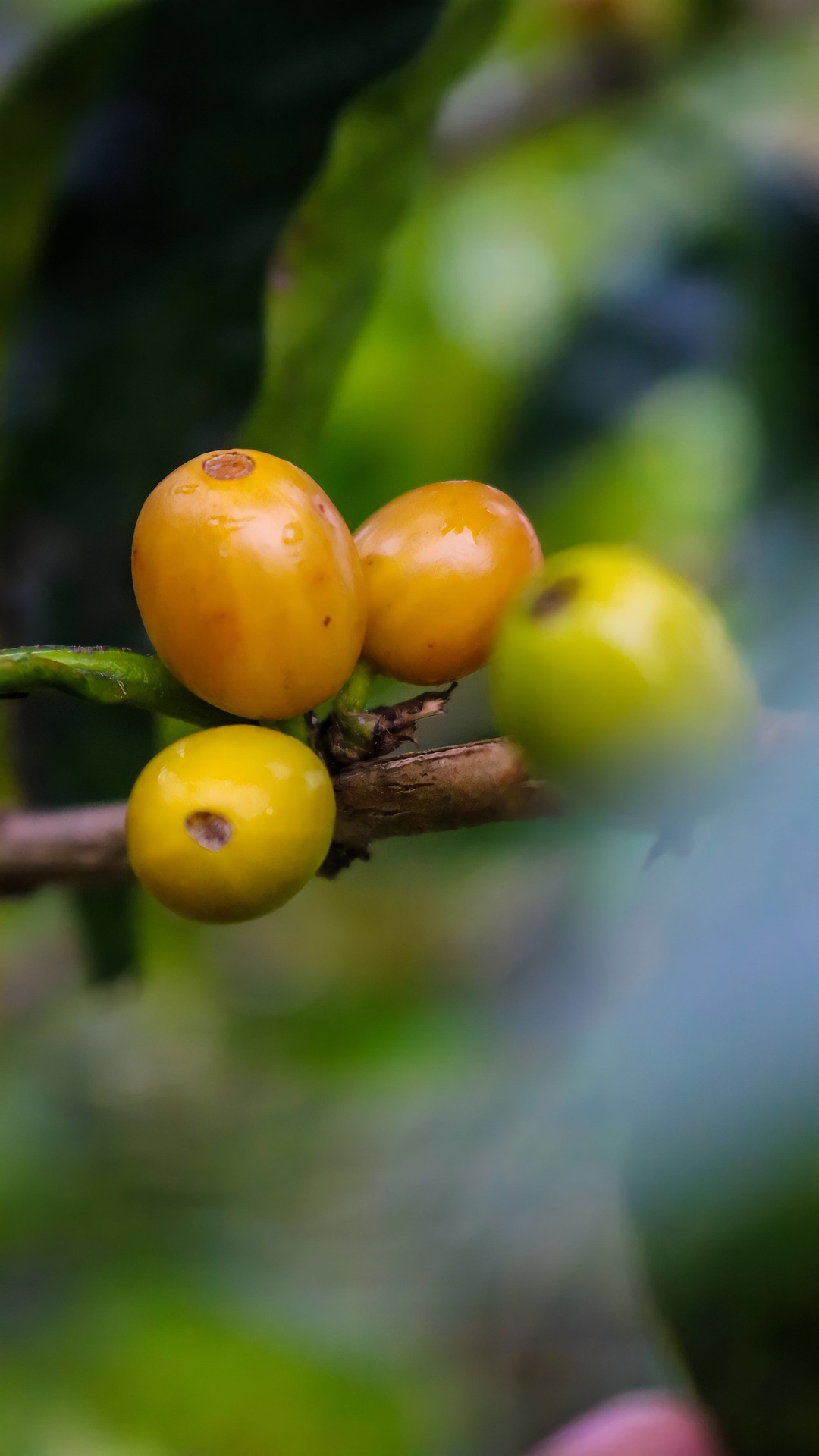 A benchmarking scale at the state or province level could differentiate these risks and is therefore likely to be more appropriate for larger countries. One state in the Cerrado, Maranhão for example, could have a high risk rating for deforestation, while another, such as Mato Grosso do Sul, could have a low one. Deforestation risks at at the state or province scale may be more similar and the monitoring of deforestation more feasible.

Greater engagement with companies in these areas may also be encouraged by strong local governance. Deforestation has historically been prevalent across Brazil’s Mato Grosso state, but in 2015, the state launched its Produce-Conserve-Include strategy. State departments and private companies have collaborated here to align local policies and incentives with the goals of reaching deforestation reduction targets and stimulating investment.

The strategy aims to deliver inclusive and sustainable development in Mato Grosso. The region is targeting a 90% reduction in deforestation by 2030 while simultaneously increasing grain production from 50 to 92 million tons.

Companies sourcing products from regions at a higher risk of deforestation must be able to trace the origin of their products to individual farms to comply with the new EU regulation. But in sectors such as cocoa farming, where there are many small farms and informal markets, this approach is costly and often not feasible. Companies may be encouraged to remove small farms from their supply chains or purchase land for production directly.

Tracing supply to villages or particular forests would be a fairer and more practical option. The Dutch organization IDH Sustainable Trade Initiative apply this idea through their Sourceup platform. The platform highlights producing regions where commodities meet specific sustainability criteria.

The EU’s regulation relies on threats and punishment to ensure compliance rather than incentivizing behavioral change among producers.

It requires that all products entering the EU market must not contribute to deforestation. This may level the playing field among companies from regions exporting products into the EU. But consumers in China and the domestic markets of “forest-risk” commodity-producing regions in countries such as Brazil and Indonesia purchase far more of these products than European consumers.

Some commodity producers may avoid selling products to the EU and instead pivot towards these other markets. This would reduce EU imports of products linked to deforestation but fails to address deforestation at its roots. Promoting similar standards in these markets will be key to avoid division between different markets.

The contribution of these approaches towards reducing deforestation will depend on how companies integrate them into their supply chains.

Rates of deforestation tend to fall when the majority of the companies in a region voluntarily stop sourcing products linked to deforestation. A commitment — called the “soy moratorium” — by global traders and the Brazilian industry to stop purchasing soy produced on forest lands cleared after 2006 caused direct deforestation for soy in the Brazilian Amazon to fall by 57% between 2006 and 2015.

Yet leakage (where deforestation is pushed to other regions) and low global market coverage weakens the global effectiveness of these regional supply chain policies. The EU’s new regulation will help to address some of these challenges, but channelling European finance towards regions that take action to deliver sustainable development would be a further positive step. This would reduce industry opposition in producing regions by showing that the EU is willing to invest in the changes it requires from these regions.

Small farms could be excluded from export markets if the EU regulation fails to encourage companies to improve the sustainability of commodity producers’ operations. But if coupled with training in sustainable agricultural practises, price premiums and outreach to promote conservation, the regulation could benefit these farmers. Rewarding companies that encourage smaller suppliers to adapt could deliver widespread and permanent reductions in tropical deforestation.

For example, companies could be required to report the number and types of small farming communities that they source from on an annual basis. This is already the case for palm oil production, where industry-wide reports are used to monitor changes in the composition of companies’ supply chains over time.

The EU’s regulation will be insufficient to halt global deforestation on its own. These steps would maximize the impact of regulation and avoid unintended consequences on small-scale farmers. But further efforts, underpinned by new research and involving international collaboration across sectors, will be needed to achieve transformative progress.

[Note: This article is republished from The Conversation under a Creative Commons — Attribution/No derivatives license. Read the original article here. Any statements or opinions expressed belong solely to the authors and do not necessarily reflect the views of Daily Coffee News or its management.]

Is Coffee The Reason You Are Losing Your Hair?

Is Coffee The Reason You Are Losing Your Hair?