The first of two qualifying events for the 2023 United States Coffee Championships (USCC) will be taking place in Baltimore on Jan. 28-29.

The qualifiers will be for all six of the USCC national events: the 2023 World Barista Championship, Brewers Cup, Cup Tasters, Roaster, Coffee In Good Spirits and Latte Art.

Top-ranking competitors from each qualifier will go on to compete at the national championships, which are taking place in conjunction with the SCA’s Specialty Coffee Expo in Portland in April 2023. 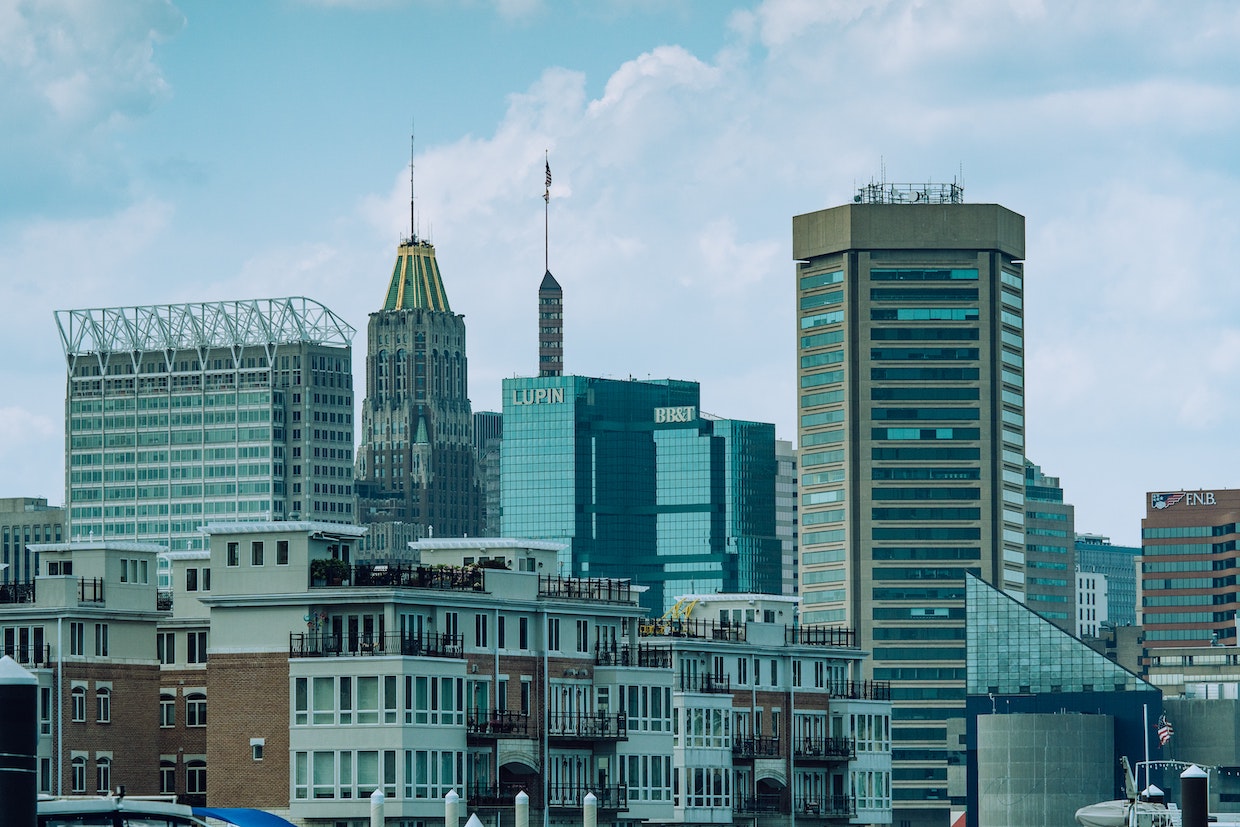 The USCC is widely regarded in the industry as being an incubator for creativity in coffee craft, as well as a vehicle through which high-ranking competitors can propel their coffee careers.

Following a successful trial run at last year’s national competition in Boston, the USCC competitions committee is introducing a weighted lottery system to determine the roster of competitors for four of this year’s events (Barista, Brewers, Roaster and CIGS). Half of the competition slots will be filled during an open registration period and another half will be filled through the lottery, with potential competitors notified by email. More info on that process can be found here.

“Sorry, not sorry” for the most epic World AeroPress Championship yet!

The New Hemro US Office Is Now Open In Seattle

The New Hemro US Office Is Now Open In Seattle

In San Francisco, The Coffee Movement’s New Location Is Brewing In Motion