The New York Coffee Festival returned in-person last weekend, bringing in more than 8,000 attendees, according to the organizers. In one of the event’s annual highlights, the Coffee Masters NYC barista skills competition, David Orazi of the UK-based specialty coffee chain WatchHouse Coffee took the top spot.

A new Dutch company by the name of Northern Wonder has launched “Coffee Free Coffee,” a line of coffee-bean-free products that are designed to replicate the brewing experience, aromas and flavors of coffee. Available in bags or in single-serve capsule formats, the products are composed of ingredients such as lupin, barley, rye, chickpea, chicory, caffeine, blackcurrant and other natural flavors.

Featuring local roasters, live entertainment and other food-and-drink purveyors, the sixth San Francisco Coffee Festival is coming to the Fort Mason Center for Arts & Culture (FMCAC) on Saturday and Sunday, Nov. 12-13. Returning to the program this year is a series of “Coffee Convos” featuring Bay Area coffee legends.

The United States and Europe-based Specialty Coffee Association has announced the return of World of Coffee Dubai, a trade show scheduled to take place Jan. 11-13, 2023, at the Dubai World Trade Center in the United Arab Emirates. The show is being produced by DXB Live in collaboration with the SCA and the SCA UAE Chapter. The inaugural World of Coffee Dubai took place last year, attracting more than 7,000 attendees, according to the groups.

Reuters reported this week that a group of unionized Starbucks workers at a store near Clemson University in South Carolina have filed a defamation lawsuit in a state court. The suit follows a local police investigation into the workers’ activity following assault and kidnapping claims made by representatives of the company. Those allegations came after workers surrounded a store manager when asking for raises and better working conditions. According to the lawsuit, police investigated those allegations but did not file any charges. A portion of that event is captured in this TikTok video. Read the full report.

A new report featuring research commissioned by Fairtrade International says Fairtrade-certified farmers and their households were less affected by and more resilient to COVID-19-related disruptions. The report was conducted by Scio Network and Athena Infonomics.

Eversys Announces Change to Executive Board as Kamal Bengougam Departs

Superautomatic espresso machine maker Eversys has announced that Kamal Bengougam is leaving the company’s top commercial director position for personal reasons, but will remain on board in an advisory role with Eversys UK and IE. Current Eversys commercial director Christian Haueter will take over the top role. Eversys was acquired by the De’Longhi Group last year. 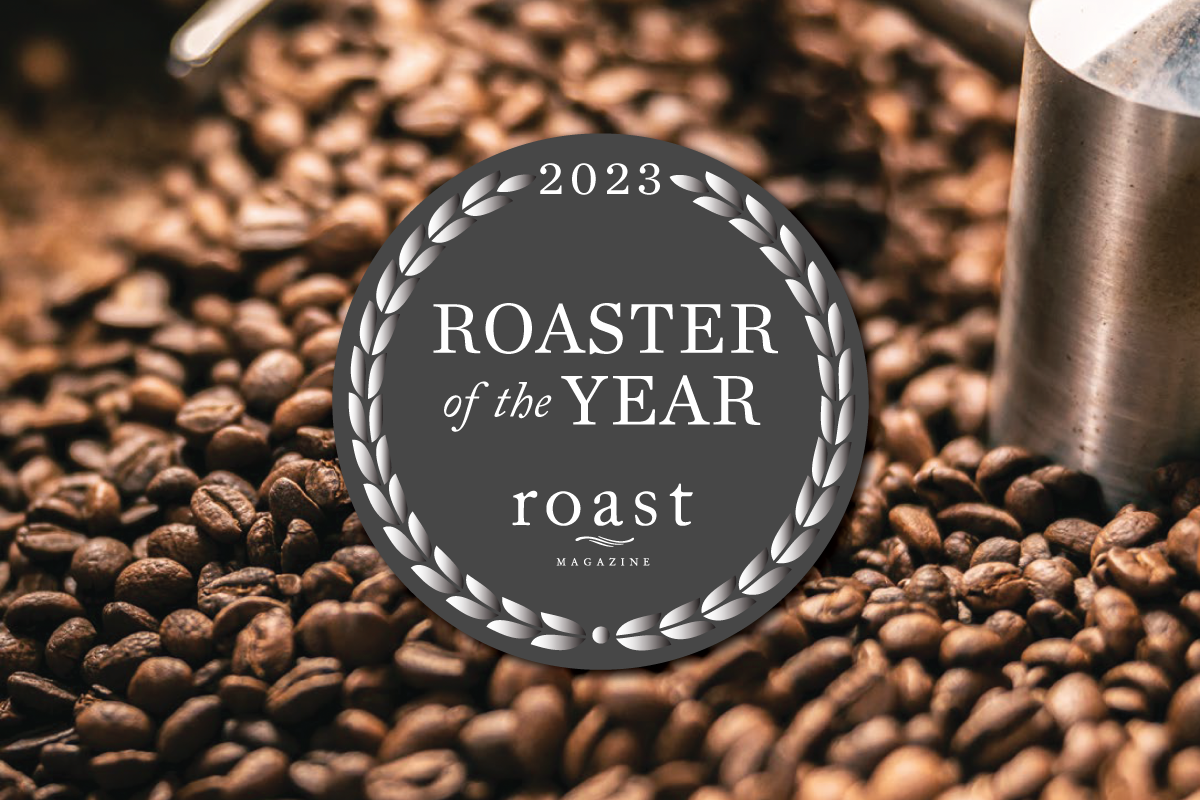 With Greens and a Machine, Seattle Startup Bunafr Breaks Into Home Roasting

The green coffee marketplace is already open for business, while the roasting machine is expected to begin shipping next summer. Alongside longstanding names such as Behmor, Hottop or Gene Cafe, the new machine would add to a quickly expanding number of home-appropriate, small-scale roasting machines… Read more

Starbucks has owned Seattle’s Best since 2003, though Seattle’s Best dates back to a single coffee shop founded in 1969 on Whidbey Island northwest of Seattle under the name Wet Whisker… Read more

If we manage to keep global warming below 2℃ this century, then producers responsible for most global Arabica supply will have more time to adapt. If we don’t, we could see crashes in Arabica productivity, interruptions to supply, and price hikes on our daily cup… Read more

Combining Specialty with Spicy, Roasty Buds Heats Up in Austin

With many North American coffee drinkers wrapped in the warm embrace of pumpkin spice season, a spicy new coffee company out of Austin, Texas, called Roasty Buds is significantly cranking up the heat… Read more

Difference is indeed the cause for celebration at Dig It!, which caters to people of all abilities both behind the bar and in the house… Read more

In A World Of Pumpkin Spice Lattes, Have A Pumpkin Pie Latte

In A World Of Pumpkin Spice Lattes, Have A Pumpkin Pie Latte