Odeko Unveils 1,400-Cup Mural to Celebrate Entry into the Metroplex

San Francisco-based Botrista, maker of the DrinkBot super-automatic drink dispensing machine, says it has raised $55 million in a series B funding round. The round follows a $10 million round achieved last year. Using ingredients from undisclosed sources housed in a bag-in-box format, the drink machine can produce a broad range of drinks, including iced oat milk lattes and cold brew concoctions in the coffee category.

National grocer Sprouts Farmers Market, which routinely brings local and regional specialty coffee brands to its coffee aisles, is piloting a new retail concept inside one of its Phoenix stores with Phoenix’s own Press Coffee. Details are here.

Blank Street Acquires London Chain Over Under, Opens in DC

New York-born Blank Street Coffee has unveiled its first store in the Washington D.C. market. According to a report this week from Axios, it is the first of 10 Blank Street locations planned for the D.C. The company has also acquired the small London (UK) coffee shop chain Over Under, creating seven new Blank Street locations. A year ago, Blank Street completed a $25 million funding round.

Brooklyn, New York-based equipment maker Terra Kaffe has launched pre-orders of its TK-02, the second model of its flagship home super-automatic espresso brewing device. The TK-02 is currently selling for $995 for pre-orders with an anticipated final price of $1,400.

With news from the NACS convenience store trade show, Beverage Digest has reported that Costa Coffee plans to soon introduce ready-to-drink (RTD) products to the United States market, beginning with flat whites in slim cans. UK-born Costa was acquired by Coca-Cola for $5.1 billion in 2018.

Delta Airlines and Starbucks this week introduced a loyalty scheme that will give members of loyalty programs of each company 1 Delta Skymiles point for every $1 in eligible purchases at Starbucks.

Fairtrade International has released its annual report for 2021, showing a total of $82.3 million in premiums paid for Fairtrade-certified coffee. That represents a decrease of approximately 3% from the previous year, according to the organization. Read the full report here. 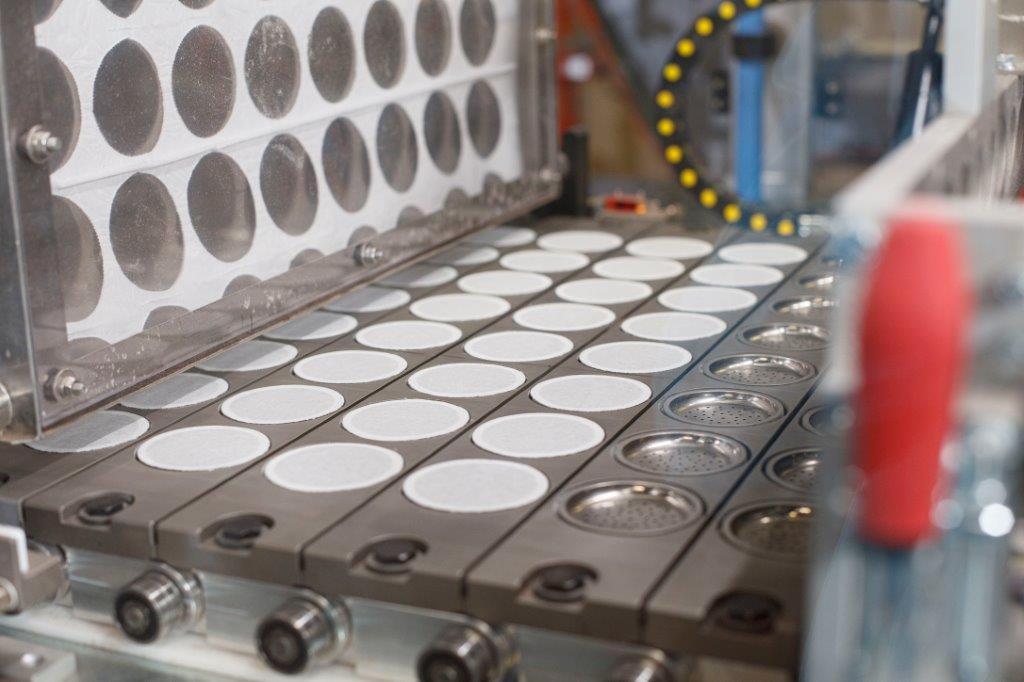 Representatives of the nonprofit Farm Africa and the coffee industry are convening for a free webinar on Wednesday, Nov. 2, called “The New Frontier in Specialty Coffees: Eastern DR Congo.” Event information and registration are available here.

One of the largest annual coffee gatherings in the Midwest, the Cincinnati Coffee Festival is returning for its fifth iteration on Oct. 22-23. The event is taking place at the Cincinnati Music Hall and tickets are limited.

The convention and visitors bureau of Springfield, Missouri, has launched the Ozarks Coffee Trail, a rewards program with participation from nearly 20, mostly independent, coffee companies. Tour the trail here. 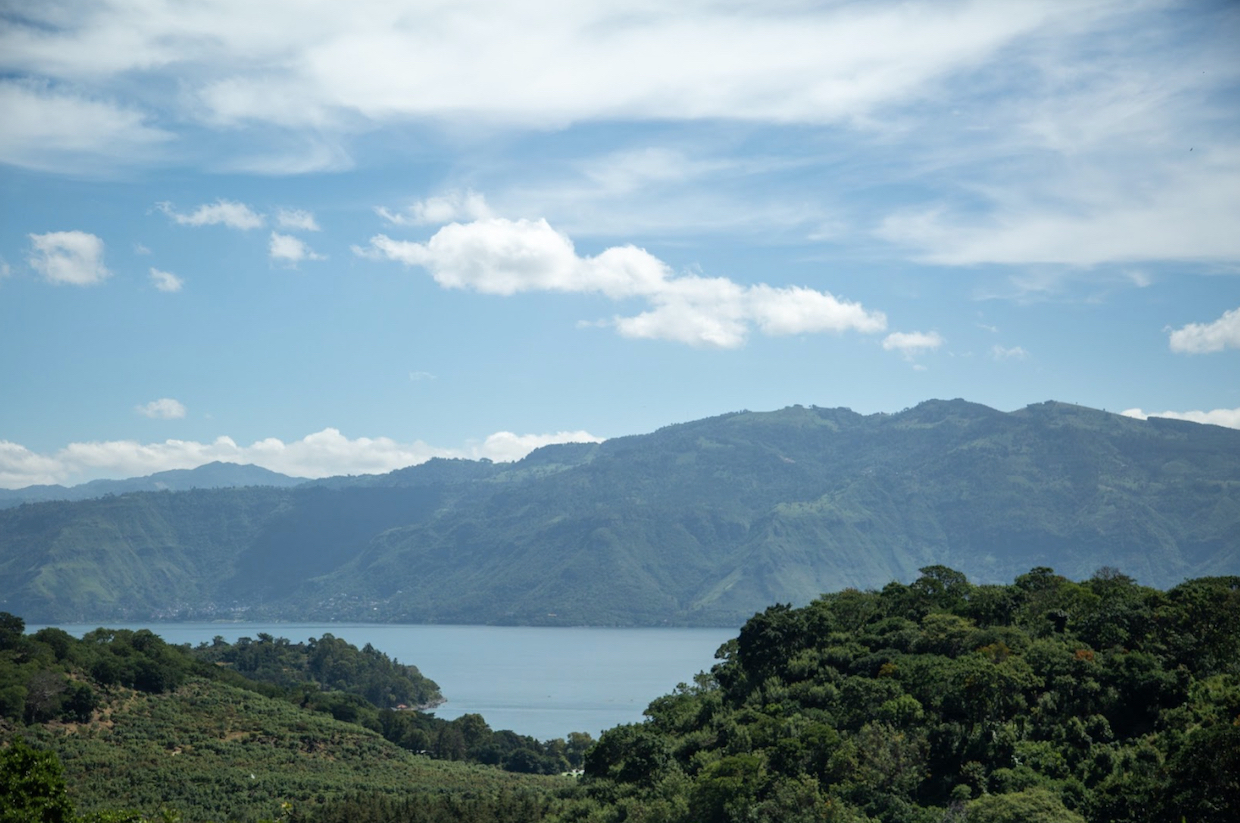 Photo by Phillip Davis for Heifer International. Used with permission. Lake Atitlán and the Toliman volcano are visible on the walk to the Tinamit Cooperative’s coffee grove in Guatemala.

What Is Meaningful Economic Sustainability in Coffee?

As any entrepreneur knows, profitability is the means through which other impacts and initiatives can come to life, while a lack of profitability carries the opposite effect… Read more

New research suggests that short-term exposure to a chemical compound created in the coffee roasting process may have damaging effects on lung health when paired with a second exposure, such as the flu… Read more

The Forthcoming xBloom Automates Single-Serve Brews Based on Roasters’ Specifications

With an influx of capital, brand ambassadorship and an impressive roster of participating roasters, a new pod-based, bean-to-cup coffee brewing system called the xBloom is heading to the consumer market… Read more

Belleville Brûlerie’s Mihaela Iordache on a Roasting Revolution in Paris

Mihaela Iordache never intended to work in coffee. She didn’t even like coffee when she moved from home country Romania to Paris, France, nearly 10 years ago… Read more

Forecast Coffee Sees a Future of Sustainable Coffee in Agroforestry

While the long-term outlook for sustainable coffee production remains mostly cloudy, a new coffee brand out of Washington State called Forecast Coffee Company is helping to shine a light on agroforestry… Read more

For Those With High Blood Pressure, Two Cups Of Coffee Might Be Too Much