New research suggests that short-term exposure to a chemical compound created in the coffee roasting process may have damaging effects on lung health when paired with a second exposure, such as the flu.

Led by a team at the University of Rochester Medical Center in New York, the study exposed mice to the toxic chemical compound diacetyl, a natural byproduct of the coffee roasting process known to give coffee and other foods a naturally buttery flavor. Those mice were then exposed to influenza A, which causes seasonal flu in humans.

“We found that a single exposure to diacetyl for short periods of time did not result in much lung damage,” study lead author Matthew D. McGraw said in an announcement from the university. “But when mice are exposed to another common environmental exposure, like flu, the double hit can cause airway disease similar to what we see with high-dose, long-term exposures to diacetyl.”

Noting that further research is needed to determine how exposure to diacetyl affects humans, rather than mice, the research team said it is conducting another study with the hope of determining how long after a flu infection it is safe to be exposed to diacetyl. 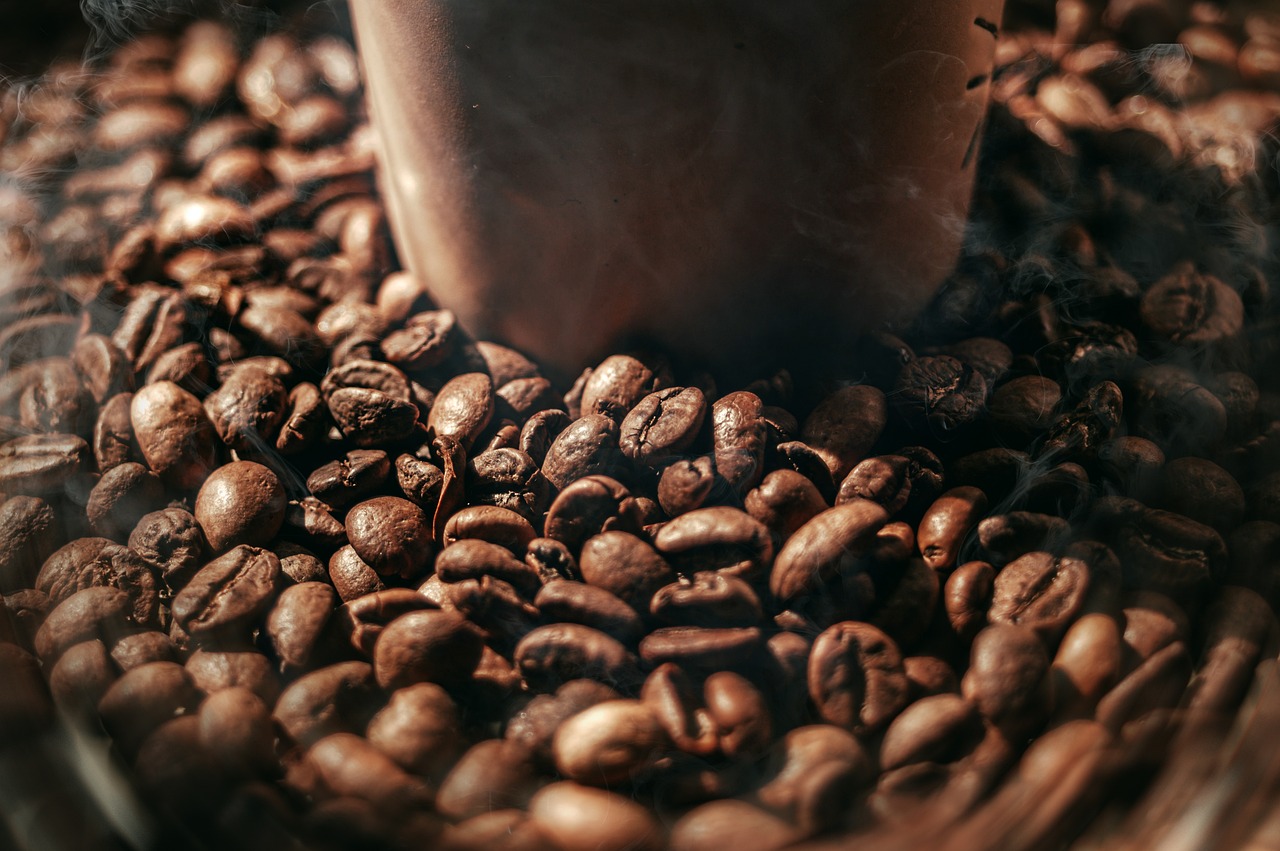 “Our study shows that common environmental exposures that seem harmless on their own can have very serious impacts on lung function and long-term respiratory health when combined,” McGraw said, referring to the results involving mice.

Diacetyl caught the attention of roasters throughout the United States with a series of watchdog reports from the Milwaukee Journal Sentinel beginning in 2015.

Those reports further documented the history of diacetyl as a chemical flavoring agent in coffee, popcorn and other produced foods, yet they also for the first time brought to light the fact that the roasting and grinding of natural, unflavored coffee might lead to hazardous levels of chemical exposure.

Heightened diacetyl exposure has been linked with obliterative bronchitis, a rare but potentially deadly condition affecting human lung capacity that has been referred to as “popcorn lung.”

In February of this year, a jury awarded a Wisconsin former coffee roaster $5.3 million in damages after he alleged that the New Jersey company was aware of the dangers of diacetyl in its coffee flavoring products, according to a Milwaukee Journal Sentinel report. A Wisconsin Circuit Court failed to adequately reply to DCN’s requests for public records regarding that case.

The recent study, published in American Journal of Physiology – Lung Cellular and Molecular Physiology, can be found here.

How Much Caffeine in Re-Load Energy Spray? What to Know!